Launched on October 12, 2007, the NHL Powered by Reebok Store is located in the heart of New York City at 1185 Avenue of the Americas, at the corner of 47th Street. The unique space draws inspiration from hockey, as the game itself comes to life through the architecture, fixtures and materials throughout the store. Come and get your NHL fan gear, apparel, collectibles as well as Reebok footwear and apparel.

Features of the world’s only NHL Powered by Reebok Store include: 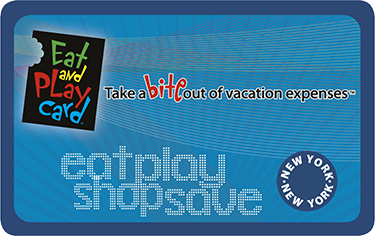